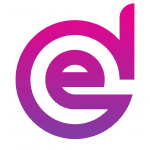 How To Promote Your Business Using Voice Applications

There are many different ways to use voice development, but some of the most popular applications include voice-activated assistants, such as Alexa or Google Home, voice-powered search engines, such as Siri and Cortana, and voice-controlled smart devices, such as the Amazon Echo. Voice-activated assistants are becoming increasingly popular as people become more comfortable with voice-powered technology. These assistants can be used to do a variety of tasks, such as playing music, setting alarms, checking the weather, and more. In order to create a voice-activated application, you need to create a voice interface that will allow users to interact with your application, this includes scripts, triggers, and UI (User Interface) flow.

10 Ways To Use Voice Application To Promote Your Business

There are many ways to use this emerging technology, here are a few:

If you’re interested in creating voice applications or have any questions, reach out to us and we would be happy to help.

Contact Us
PrevPreviousHow to Create an Engaging and Effective Email Campaign 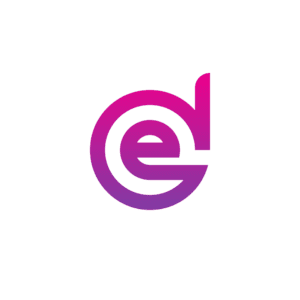 Our company’s mission is to create an environment of trust, collaboration and innovation where we can push the boundaries of what is possible in today’s fast-paced world.